The year 1973 marked a glorious beginning of the department of Tamil under the guidance of Prof. S. Muthulakshmi. In 1974, the department was headed by Prof. V.K. Chandrakumari, who was the Head of the institution as well. During her tenure, Certificate and Diploma courses in Gandhian Thought – a tradition which continues till date – were introduced. Credit goes to her for the initiation of Muthamil vizha. Commemoration of Sarvodhaya day, Pongal day and other healthy practices of the Department are her initiatives.

Dr. P. Soundra assumed office as Principal in 1977. Due to her efforts, Tamil literature was introduced as a major subject in 1981 and was upgraded as a P.G. Department in 1984. M.Phil was introduced in 1987. Dr. P. Soundra has authored two books namely, “Oyilattam” and “Thiru gnana Sambandar”.

Assuming headship in 1990, Mrs. S. Muthulakshmi elevated the department to a higher plane by making it a research centre in 1997. The research centre has accommodated 170 candidates, during the period 2004 – 2012. So far, 75 scholars have obtained doctoral degree.

When Dr. N. Kanthimathi Lakshmi assumed the headship of the department, a certificate course in Folkloristic was introduced. During her headship, Dr. S. Ruckmani organised several national conferences and workshops and the research centre was highly stimulated. Dr. N. Kandammal has 9 Gold medallists and 48 University ranks to its Credit. The oratorical Skills of the faculty have been utilized by many reputed literary forums and other institutions as well.

The Department encourages the students to take part in the learning processing centred Programmes which are regularly conducted. Illustrative lectures are provided through ICT laboratory. In addition, guest lectures by peer educators are also arranged. An add-on course on “The Art of Media writing ” is conducted every year for students of first year Tamil students.

The Tamil research centre has produced a total of 122 Ph.D. scholars and 253 awarded with M.Phil degrees.Ms.P. Shanmuga Rani has undertaken post doctoral research (U.G.C.Fellowship) under the guidance of Dr. N . Kandammal. Twenty three students have secured university ranks and Ms. N. Petchiammal has won the university gold medal during the academic year 2016 – 2017 (U.G.Level).

Members of Faculty and ph.D scholars published nine books . Among them four Books were published in the Guiness achievement in Annamalai University.To bring out the research talent of the students a research club called “ Viyazhavatam” has been organized which conducts activities every Thursday. 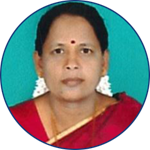 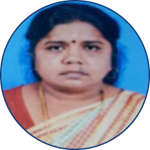 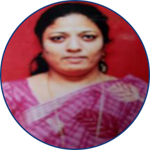 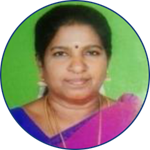 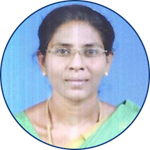 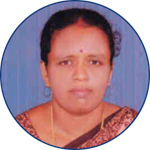 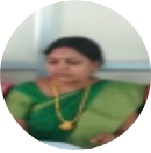 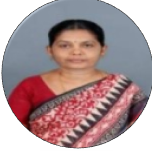 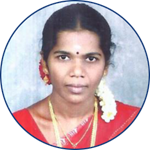 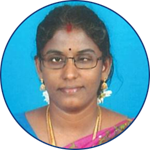 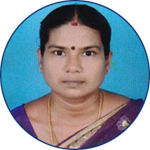 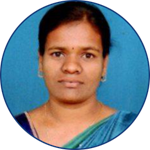 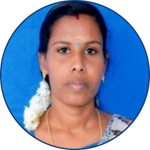 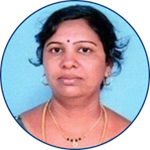